Below are the patch notes for the Switch and PlayStation 4 versions of Lumines Remastered. 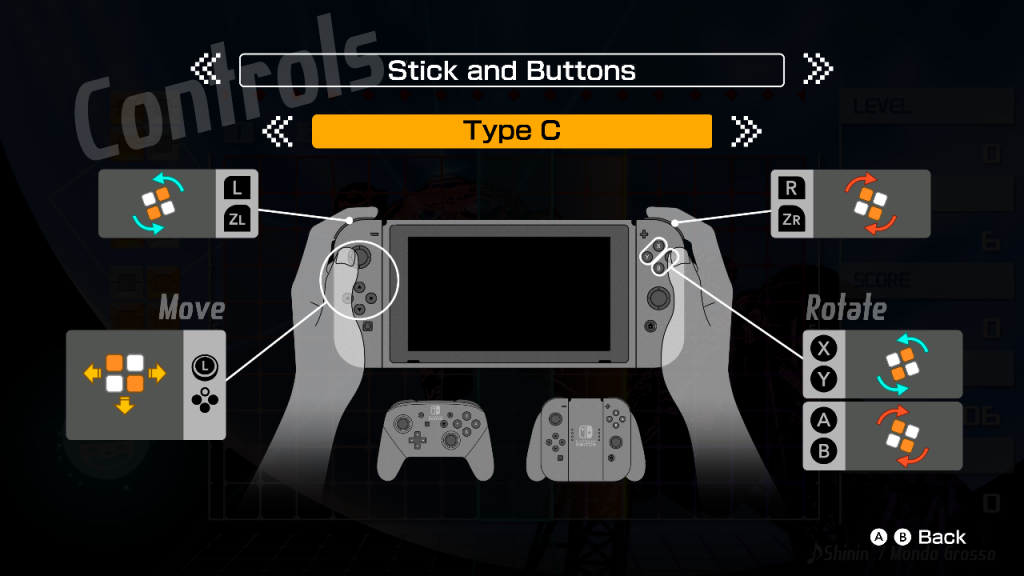 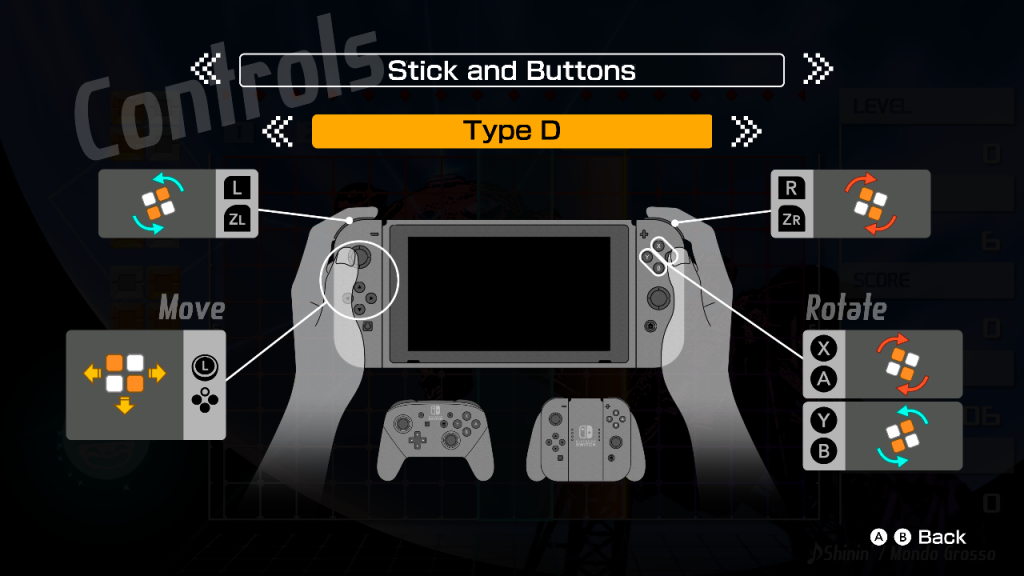 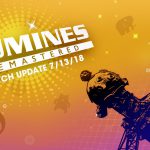 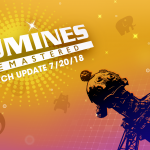